As Yozza makes his debut at the PDC World Championship, it’s been an impressive debut year for the Tipton-based star.

Hughes has gained invaluable experience over the course of the year – qualifying for every single televised tournament in 2019, thanks to his fantastic victory at the Czech Darts Open on the PDC’s European Tour.

Yozza’s certainly looking forward to potentially upsetting the odds at Alexandra Palace on debut – ending an impressive year on a positive note.

Hughes takes on Zoran Lerchbacher on the opening weekend. In terms of comparisons of form in 2019, in 30 Players Championship events, Hughes averaged 94.96 overall compared to Lerchbacher’s 90.13 – with Hughes playing nine matches more than the Austrian. 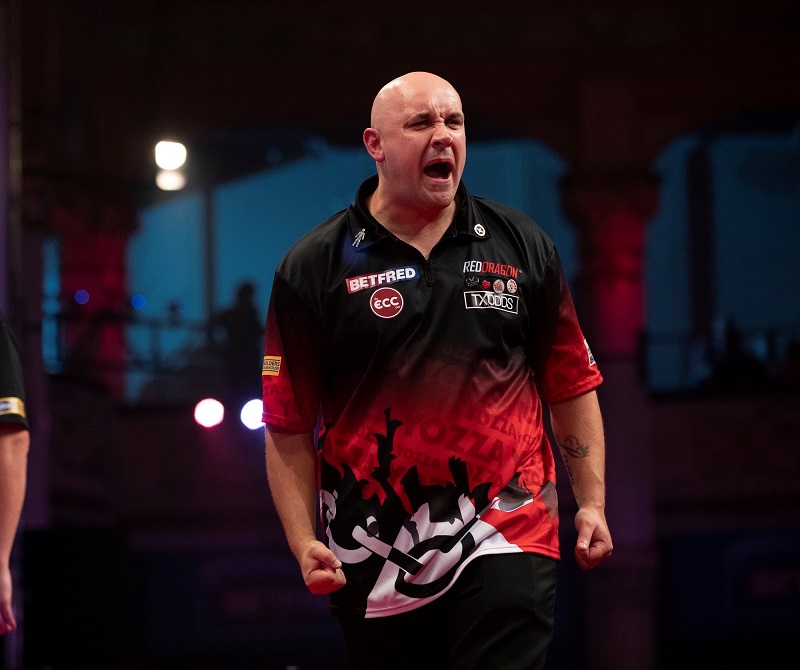 Hughes’ form on TV has been great, but there’s a lot more to come from Yozza, and the West Midlands ace is certainly relishing the challenge that lies ahead.

“I’ve had a great debut year.” Said Hughes. “I’ve scored really heavily this year and opened up some great doors of opportunity for myself, but the best is yet to come.

“I feel that the bursitis woes are fully behind me and I’m looking to put right a few wrongs. I’m looking to show everyone what I’m all about and put in some great performances. I’m just loving life in the PDC since winning my tour-card.”